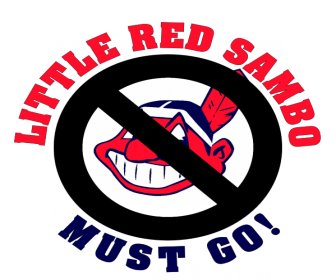 Come join us this year at "Progressive" Field as we continue our campaign against the Cleveland Baseball team name and Wahoo logo. Major League Baseball announced last month that Wahoo will be retired next year (not soon enough and nearly a half-century late). Help us keep the pressure on Cleveland and MLB until they abolish the team name and stop licensing, selling and displaying the Wahoo logo. We are people, not mascots! We meet two hours before game time, under the trees just north of Bob Feller statue. Bring a sign, make one, or use one of ours.
"Progressive" Field
E 9th Street & Bolivar Road (Gate C)
Cleveland , OH 44115
Phone: 216-533-7423

Larger Saskatchewan cities “import” great quality water from the Rocky Mountains via the South Saskatchewan River and, indirectly by the Buffalo Pound water treatment plant through diversions from Lake Diefenbaker. Unfortunately, many small municipalities and First Nations communities in Saskatchewan do not have good quality source water. Indeed, rural Saskatchewan has some of the poorest quality raw water sources anywhere. In terms of global water quality, we are right at the bottom. So much so that our provincial government felt it was necessary to condition our residents to accept drinking poorer quality water than most other people in the world. 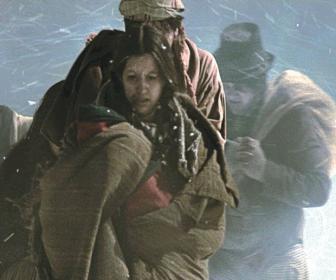 This movie explores the resolve and resilience of the Cherokee people, who resisted removal from their homelands in the Southeast in every way they knew: assimilating, adopting a European-style government and legal system, adopting Christianity, and even taking their case all the way to the U.S. Supreme Court. Though the Cherokee won recognition of tribal sovereignty in the U.S. 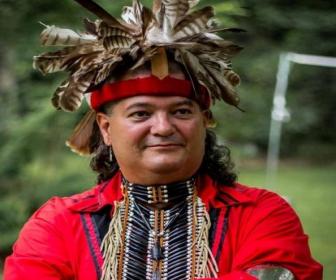 March 5 - CALL TO ACTION - Fountain of the Pioneers, Kalamazoo MI 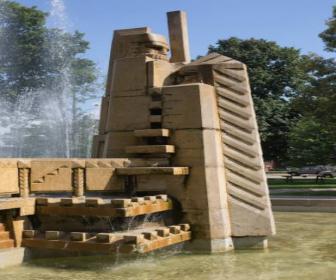 Please Sign/Comment & Share this petition to remove the Fountain of the Pioneers from the City of Kalamazoo’s town square. It has been protested since its dedication in 1940.

The city commission will be deciding the fate of this deteriorating symbol of Native oppression on Monday, March 5 at Kalamazoo City Hall. 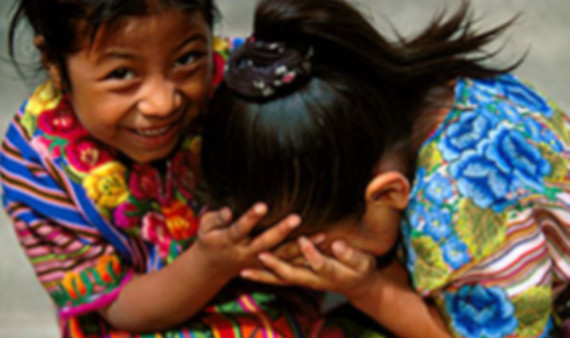 Only a few days left to get your tickets to this year's Guatemala Dinner.