Beading Against the Stigma: Native Culture as Prevention, March 26, 2021

Colonization has devastated Native communities resulting in poverty-stricken communities plagued with high incarceration and suicide rates. However, Native communities are actively combating these issues with culture. As a member of the Mvskoke Nation Youth Council, Iesha Phillips has been able to immerse herself in her culture and traditions. Come bead coil bracelets and/or chokers with Iesha Phillips as she discusses how she got involved in her culture and how it changed her life for the better. Questions are encouraged! This talk is part of the Indigenous Women's Series at Oberlin College.

In this workshop, we will discuss how climate change is impacting Indigenous communities and how these impacts have been exacerbated due to the global pandemic we are facing. We will hold space to discuss how traditional knowledge, activism, and art can be used to lead mutual aids that can support Indigenous-led community projects. We will provide a workshop that will provide tools and a guide on how to organize mutual aids, especially during these times to support BIPOC communities. This talk is part of the Indigenous Women's Series at Oberlin College. 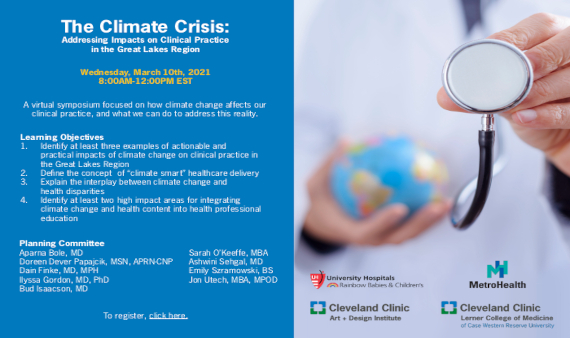 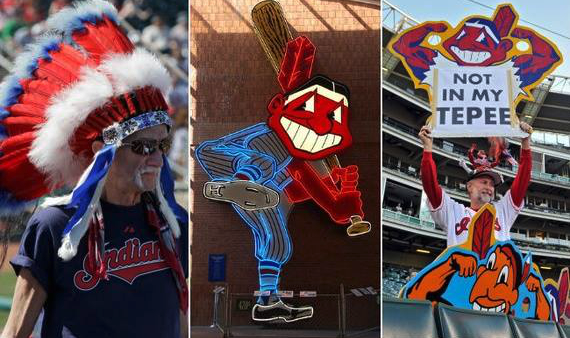 Join Cleveland American Indian Movement, the Native community and our supporters as we continue our protest of Cleveland Baseball’s “Indians” team name. The time for this pending name change is long overdue. This year we hope you too will join us at “Progressive” Field on Opening Day, April 5, 2021 to send the clear message to Cleveland Baseball that the time for change has come. Borrow one of our signs, or bring your own!

This pattern of shameful and exploitative conduct on the part of Cleveland Baseball must not be overlooked. And due to its ignominious history of engagement with the local indigenous community, it is wise of us to question whether the decision to finally change its name and “advance social justice” is sincere or simply a public relations decision on the part of the franchise. Nor should it be lightly noted that even with continuous indigenous activism, it took the very public execution of a person of color and weeks of civil disobedience before Cleveland Baseball has become willing to reconsider its morally bankrupt decisions of the last half-century.

The time for Cleveland Baseball to act is now! Not next year. Not next month. Not next week. To that end, and in an effort to restore balance, Cleveland AIM has outlined actionable steps we believe Cleveland Baseball should implement immediately to stop the ongoing harm, resist further harmful action, and begin to repair the harm which has occurred as a result of the marketing of “Indians” and “Wahoo”, and public culture built around being part of “The Tribe”.

Moderator's Note:
Opening Day has been postponed due to Covid-19 fears. When it has been rescheduled, we will reschedule our demonstration.

Join Cleveland American Indian Movement, our supporters, and the Native community at "Progressive" Field, 11am Thursday March 26, as we insist that Cleveland Baseball stop its exploitive use of the "Indians" team name and the racist Wahoo logo which it continues to license. Moderator's Note:
March workshop has been cancelled. We will try to meet again in April. Please check back again later for updates.
Mary High Elk (Lakota) learned the art of beading from her mother when she was ten years old. Ms. High Elk is skilled at making jewelry, medicine bags, moccasins, and self-taught in the art of making dreamcatchers. Ms. High Elk grew up on the Cheyenne River Sioux Reservation.