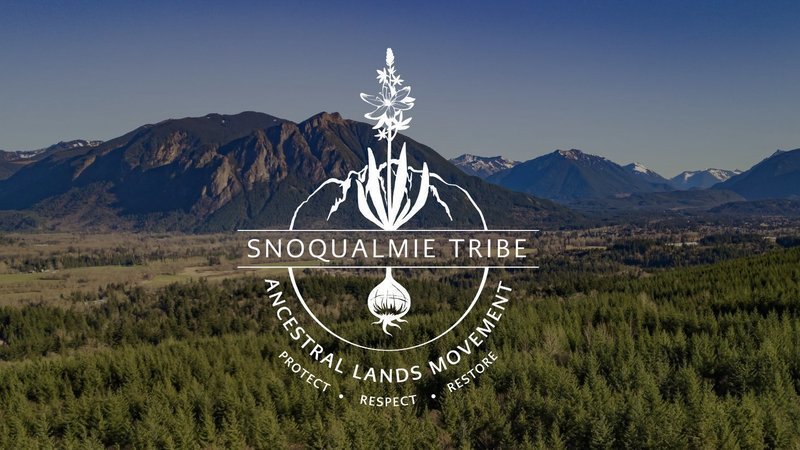 The Ancestral Lands Movement seeks to spread awareness of the Snoqualmie people who have lived in the southern Salish Sea since time immemorial and share the significance of these lands and provide information on how people can help the Tribe in respecting, restoring, and protecting these lands.

As the Salish Sea region has grown in population, the Snoqualmie Tribe’s ancestral lands have been heavily impacted by recreation. This impact is especially apparent at the popular trails in the Snoqualmie corridor area where increased visitation has resulted in a degradation of the land.

American Indian activists storm the east gate at Fort Lawton and reoccupy the post. This is the same date scheduled for the preliminary hearings of the Native activists who occupied Fort Lawton on March 8 and March 15.