UTE INDIAN TRIBE OF THE UINTAH AND OURAY RESERVATION

Ute Indians were originally composed of many distinct groups that once occupied nearly half of present-day Utah, with each band maintaining its own identity. In 1934, United States Congress passed the Indian Reorganization Act of 1934 and the Utes of the Uintah, White River and Uncompaghre bands reorganized to form the current Ute Indian Tribe of the Uintah and Ouray Reservation.

Today, the Ute Indian Tribe comprises more than 3,000 members, more than half of whom live on the Uintah and Ouray Reservation. The Ute Business Committee governs the tribe, and oversees roughly 1.3 million acres of trust land. The Uintah and Ouray Reservation contains significant deposits of oil and gas. The Ute Business Committee continues to engage in legal battles with local counties, and with the State of Utah, to protect Ute Indian jurisdiction over lands set aside by the United States federal government and reserved for the benefit of the Ute Indian Tribe. 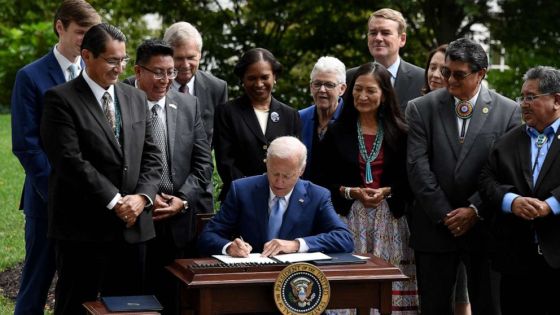