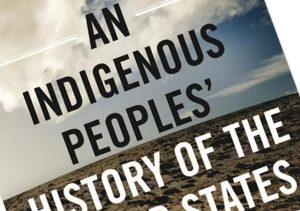 With some success, Native Americans have fought hard to have their voices heard in the narratives about them by predominantly non-Native sources. Those gains are under assault by a new surge of efforts to ban books by Native authors and other works that challenge colonial conventional wisdom. We’ll get a sampling of books that well-meaning parents, administrators and policy-makers want to keep off of school reading lists and public spaces.

LAW360 (Native feed) - August 12, 2022 - 2:24pm
A California federal judge has temporarily dismissed the Coyote Valley Band of Pomo Indians' suit against a Golden State judge and other defendants in the tribe's long-running dispute over a casino project, saying on Friday that the district court is the wrong venue for the case.
Categories: LATEST GLOBAL INDIGENOUS NEWS, LAW & TREATY RIGHTS, UNITED STATES 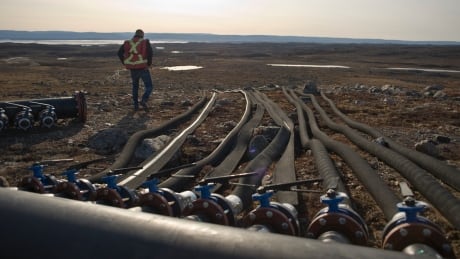 After declaring a state of emergency due to historically low water levels, the city of Iqaluit will begin pumping water out of a nearby lake into its reservoir.

LAW360 (Native feed) - August 12, 2022 - 1:07pm
By providing an extra $70 billion to the U.S. Department of Energy's Loan Program Office, the Inflation Reduction Act has the potential to significantly increase financing for innovative energy production and storage projects — and to do so in a fiscally responsible manner, say attorneys at Kilpatrick.
Categories: LATEST GLOBAL INDIGENOUS NEWS, LAW & TREATY RIGHTS, UNITED STATES

LAW360 (Native feed) - August 12, 2022 - 12:46pm
The Eighth Circuit has agreed to end an appeal by the Minnesota Department of Natural Resources seeking to keep a dispute with the White Earth Band of Ojibwe in federal court, saying the matter is moot after the tribe's own courts declined to exercise jurisdiction over the dispute.
Categories: LATEST GLOBAL INDIGENOUS NEWS, LAW & TREATY RIGHTS, UNITED STATES 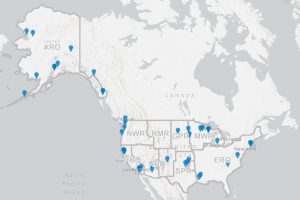 The Biden-Harris administration on Thursday announced more than $140 million in awards to bring high-speed, affordable internet to tribal communities in New Mexico through the Tribal Broadband Connectivity Program.

Vice President Kamala Harris says she has spoken with tribal leaders across the country about the need for high-speed internet.

Harris says the administration is committed to making investments in Indian Country.

“Our administration’s vision is to connect all Native communities with the internet and with the opportunity that comes along with access to affordable internet. The opportunity to live healthier, happier and more prosperous lives, and we will continue to fight every day to make that vision a reality.”

The Pueblo of Isleta was awarded $26 million in funding.

Isleta Governor Vernon Abeita says the pandemic heightened the need for the internet as schools, health care, and jobs went online. He says internet service is expensive for community members, and although the Pueblo is about a 15 minute drive from Albuquerque, service is unreliable.

“Through all of this infrastructure money we are getting we will be able to provide these types of services to our communities for education, health care and economic development and the ability to have some programs work from home, small businesses work from home using the broadband that we can provide for our communities.”

According to the administration, additional awards will be announced this month for tribes across the country, including in Alaska, Nebraska, South Dakota, Arizona, and California.

Bootcamps are bringing people together to learn about tribal broadband. This week, one was held at the University of Oregon in Eugene. KLCC’s Brian Bull reports.

At the Ford Alumni Center, about 50 people watch presentations on network development, funding, and cable crimping and splicing.

Matthew Ballard is with the Shinnecock Indian Nation, based in Long Island, NY. He says historically, Native people have been left behind in technological initiatives, hampering tasks.

“Basic things like paying bills, interacting with our governments, being able to start new businesses, and reach our customers. So it is important for tribes to be here to keep on the leading edge of technology and make sure we’re not falling further and further behind.”

“Our biggest goal is to bring people together because they become a human network, right? We’re talking about broadband networking but we have now a human network of people that they can rely upon for resources, troubleshooting and things, and they know they’re not doing this alone.”

The pandemic has especially driven tribes’ needs for broadband.

Last week, the Nez Perce Tribe, the Spokane Tribe, the Coeur d’Alene Tribe, and conservation groups made an agreement with the Biden administration to continue a pause in litigation over dams on the Snake and Columbia rivers.

The groups had previously agreed to pause the litigation over restoring salmon and other native fish species to the two rivers.

The Biden Administration last week announced a commitment to collaborate with Pacific Northwest tribes to restore salmon and native fish populations while also delivering hydropower to the region.

According to a release by EarthJustice, the agreement will pause the lawsuit for another year, but any of the parties involved in the litigation can make a motion to resume legal action.

Tribes and conservation groups say they will do so if the Biden Administration doesn’t take action in a timely manner.

California Native Americans will share their culture with lawmakers and the public at the State Capitol in Sacramento on Monday.

Native cultures from around the state will be celebrated.

Get National Native News delivered to your inbox daily. Sign up for our newsletter today.

LAW360 (Native feed) - August 12, 2022 - 12:04pm
With the pace of law firm mergers accelerating, Mark Hinderks at Stinson reviews the conflict of interest rules that may derail a deal or cause a firm to lose a new or existing client, and how courts have filled in perceived gaps in the rules.
Categories: LATEST GLOBAL INDIGENOUS NEWS, LAW & TREATY RIGHTS, UNITED STATES

LAW360 (Native feed) - August 12, 2022 - 10:46am
She is not the most talkative at oral arguments nor does she write the most opinions, but Justice Amy Coney Barrett is a key player in the U.S. Supreme Court's conservative majority who seems to be in control over the law's rightward push.
Categories: LATEST GLOBAL INDIGENOUS NEWS, LAW & TREATY RIGHTS, UNITED STATES 2022 Pow Wow Calendar Check the list below for the latest Pow Wows added to our calendar and ones coming up in the next couple of weeks! Shoshone-Bannock Indian Festival 2022 August 11 – August 14 Fort Hall Indian Reservation,..... 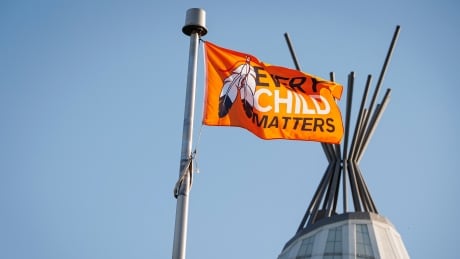 A trio of northern First Nations expect to be the first Indigenous group to take over child welfare services from the Alberta government — but say their new agency won't be up and running for over a year.

During the last weekend in July, U.S. Park Police disturbed and interrupted an induction ceremony for the Association of American Indian Physicians (AAIP) in Lafayette Square, Washington D.C. 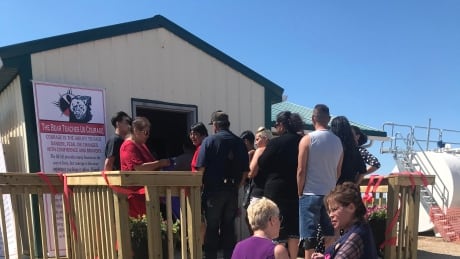 The Saskatchewan government is hoping to "level the playing field" by removing a requirement that cannabis stores on First Nations land hold provincial permits, though they must enter into an agreement with the SLGA. However, the change has already been rejected by at least one chief. 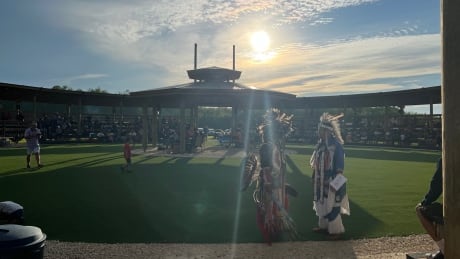