A mother and son were brutally attacked by four dogs on Saturday morning, Jan. 21, on the Fort Hall Reservation in Gibson, Idaho. The boy, 7-years-old, died from injuries sustained during the attack. Both are non-tribal citizens.

LAW360 (Native feed) - January 25, 2023 - 4:29pm
A conservation group and the U.S. Department of the Interior have agreed to settle a dispute in D.C. federal court over 32 oil and gas leases approved by the DOI, saying the Bureau of Land Management will complete additional analyses of the leasing decisions.
Categories: LATEST GLOBAL INDIGENOUS NEWS, LAW & TREATY RIGHTS, UNITED STATES

LAW360 (Native feed) - January 25, 2023 - 11:25am
The federal government has sued a logistics company and a series of affiliates for allegedly releasing hazardous materials into the Lower Duwamish River and Elliot Bay near Seattle at three sites where the firms operated for decades.
Categories: LATEST GLOBAL INDIGENOUS NEWS, LAW & TREATY RIGHTS, UNITED STATES

History was made on Tuesday when the 25th Navajo Council elected its first female Speaker ever during the opening of its Winter Council session.

Do You Have News to Share? Get It Published.

LAW360 (Native feed) - January 24, 2023 - 1:05pm
Purdue Pharma LP urged a New York bankruptcy court on Tuesday to reject a demand from an Indigenous tribe in Canada to lift a freeze on litigation against the bankrupt drugmaker and its Sackler family owners so the tribe can pursue its claims against the Sacklers in state court.
Categories: LATEST GLOBAL INDIGENOUS NEWS, LAW & TREATY RIGHTS, UNITED STATES

LAW360 (Native feed) - January 24, 2023 - 12:48pm
Election officials in nearly every Arizona county have not ousted anyone from their voter rolls under the state's strict new voter-registration laws, they told a federal judge, a move that gives them additional time to produce internal records as part of a legal challenge to those restrictions.
Categories: LATEST GLOBAL INDIGENOUS NEWS, LAW & TREATY RIGHTS, UNITED STATES

The Navajo Nation has lifted a longstanding COVID-19 mask mandate.

As Arizona Public Radio’s Ryan Heinsius reports, early in the pandemic the reservation was one of the most heavily impacted areas in the country.

Under the order, masks will no longer be required in public indoor spaces throughout all of the reservation’s 110 chapters.

It makes face coverings optional except for in schools, nursing homes, and healthcare facilities – and for those who may have COVID or who’ve been exposed.

The mask mandate has been in effect for almost three years and the Navajo Nation is among the last areas in the country to lift its requirement.

Navajo President Buu Nygren says lifting the mandate would help the tribe return to normal business and help boost the economy on the reservation that struggles with unemployment.

Former Navajo President Jonathan Nez, who lost reelection to Nygren in November, has questioned the decision to lift the restrictions.

He says the relatively low rate of recent infections on the reservation was mostly due to the mask mandate. He’s also calling on the administration to be more transparent with COVID data.

At one point in 2020, the Navajo Nation had the highest per capita rate of COVID infections in the country.

History was made on Monday in the Navajo Nation Council, the tribe’s legislative branch, as Crystalyne Curley was elected speaker.

This is the first time a Navajo woman will lead the council as speaker.

Speaker Curley is a former Miss Navajo who advocated for elders.

She says she has higher education degrees, but also understands many of the challenges Navajo people face. Speaker Curley grew up with no electricity and no running water.

After being sworn in, she thanked her fellow delegates.

“It’s an honor to be serving you as your new speaker (Navajo language) and thank you for mentoring me and giving me advice throughout these years. I know I’ve known many of you for many years.”

This is also the first time that there are nine Navajo women serving on the 24-member council.

Additionally, Richelle Montoya made history this month taking office as the first woman to serve as vice president of the Navajo Nation.

California tribal leaders and state lawmakers will gather at the Capitol in Sacramento on Wednesday night to celebrate State Rep. James Ramos (Serrano/Cahuilla/D-CA) being appointed chair of the Assembly Rules Committee.

The recent appointment marks the first time a California Native American will serve as chair of the committee.

Rep. Ramos became the first California Native American elected to the state legislature in 2018 and was named chair of the Rules Committee last month.

He’s been a strong advocate for Native American issues, including work to address missing and murdered Indigenous people.

Rep. Ramos was instrumental in championing a bill, which created the Feather Alert.

A public notification tool, which was rolled out in January, to help law enforcement quickly notify the public about missing Native people.

The Rules Committee has primary jurisdiction over matters relating to business of the Assembly.

The Rules chair also serves as chair of the Joint Committee on projects covering both houses.

Wednesday’s celebration will be livestreamed from the Capitol Rotunda.

Former chairman of the Mashpee Wampanoag Tribe Cedric Cromwell has been ordered to pay $250,000 in restitution to the tribe along with an owner of an architecture firm, the Cape Cod Times reports.

This follows bribery convictions last year in connection to the Massachusetts tribe’s plan to build a resort-casino.

According to court records, the two men are responsible for legal expenses incurred by the tribe and were ordered to repay jointly.

In May, Cromwell and firm owner David DeQuattro were convicted by a federal jury.

In November, they were both sentenced: Cromwell to three years in prison and one year of supervised release – and DeQuattro to one year in home confinement.

Get National Native News delivered to your inbox daily. Sign up for our newsletter today. 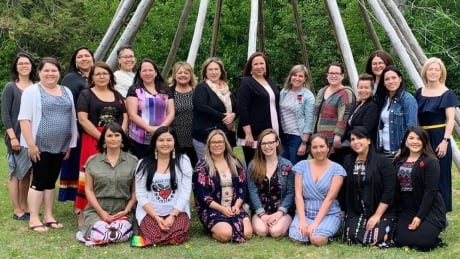 Indigenous doula training is in high demand, according to one Winnipeg-based organization offering the training. 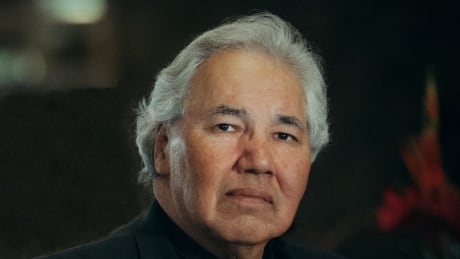 Former senator Murray Sinclair has stepped down as mediator for the Robinson-Huron Treaty annuities case due to health reasons. 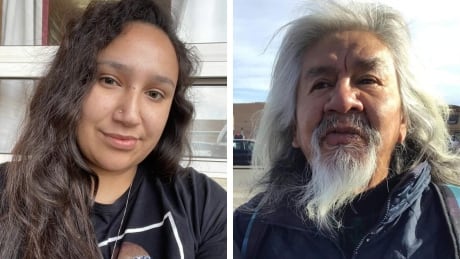 Community members in Thunder Bay, Ont., are rallying around two families who are searching for their missing loved ones: Joseph Alexander Lawson and Latanya Tait. 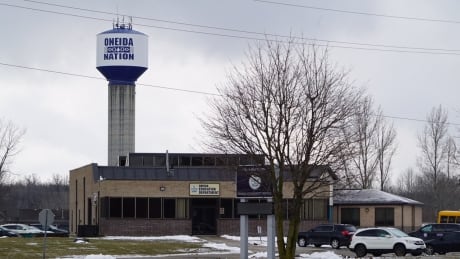