The word “okay” comes from which tribal language?

The Montana Voters Who Could Decide Control of the Senate

To win, Bullock needs every vote he can get from Montana’s traditional Democratic coalition, which is composed of seniors and conservationists and, above all, Native Americans and union workers.

The post The Montana Voters Who Could Decide Control of the Senate appeared first on Tribal College Journal of American Indian Higher Education. 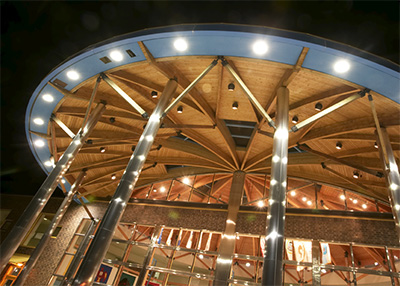 Fond du Lac Tribal and Community College (FDLTCC) is among the 30 colleges and seven universities of Minnesota State waiving application fees in October for all or part of College Knowledge Month,

“We are also excited that Ms. Pratt has joined our team as we continue on our mission to educate Native American students. She brings a steady and expert skill set to improve Bacone College’s financial status as we transform into a tribal college.”

The U.S. Department of Health and Human Services, Administration for Children and Families has awarded White Earth Tribal and Community College (WETCC) a $500,000.00 grant per year for five years.

Registered participants complete a five-kilometer course of their own choice between October 15 through November 1. No overall, age-group or best costume awards will be handed out this year, although participants will be encouraged to submit individual results online to be included in the official results record for 2020

Sitting Bull College’s Lakota Language Capacity Building Initiative is an NSF-Funded project geared toward turning a corner in Lakota language revitalization while at the same time contributing to the documentation of Indigenous languages in the United States.

Results from the research showed that the choice of monomers and crosslinks affects the ability of the solution to form a solid gel. Increasing crosslinks allowed for more charge-discharge cycles, which translated to a higher capacity of the battery. It also allowed the battery to perform better at various temperatures, something useful in everyday application.

Bay Mills Community College (BMCC) continues to shape their educational programs to meet the needs of the job market and local students. With a shortage of teachers throughout the state of Michigan, 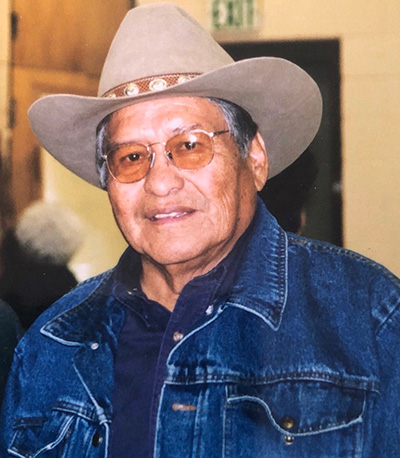 Thomas Atcitty, the third president of Navajo Community College (NCC), passed away October 11 of natural causes. Atcitty, who was from Shiprock, New Mexico,

Incoming president thanks Dr. Pearl Brower for her 13 years of service. 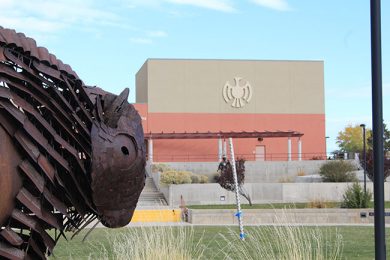 The Santa Fe Independent Film Festival, in partnership with the Institute of American Indian Arts (IAIA), presents a program of eight feature films and 17 short films, highlighting the most exciting Indigenous themes and filmmakers of 2020.

The ultimate goal was to become a tribal college recognized under the American Indian Higher Education Consortium, which would provide federal funding to the school for its primarily Native American student population.

The new degree program will provide students the opportunity to become installers, technicians and operators of both solar and wind technologies.