What is the name of the Alaska Native corporation situated in southwestern Alaska that is primarily Yup’ik?

Northern Arizona University is part of a multiyear collaborative effort with Navajo Technical University (NTU) and the U.S. Forest Service to understand the status of pinyon-juniper woodlands and develop restoration techniques.

Lawmakers have already outlined how the money will be spent, including $5.3 million for dining hall construction at the state-run New Mexico School for the Deaf and $1.4 million for a science building at Navajo Technical University, the country’s largest tribal college in the country, among other projects.

What is the name of the Alaska Native corporation situated in southwestern Alaska that is primarily Yup’ik? 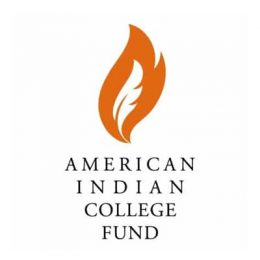 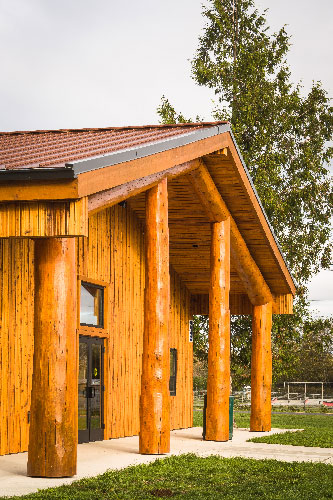 Northwest Indian College (NWIC) will offer 50% off tuition via a tuition waiver for the upcoming winter quarter, as classes will continue to be offered virtually.

The post NTU to Continue Hybrid Learning in the Spring and to Extend Tuition Assistance appeared first on Tribal College Journal of American Indian Higher Education.

There will be a three-part process to determining whether the Lummi Nation will participate in the vaccine trial, including review and recommendations by the Northwest Indian College Institutional Review Board (IRB).

Which three signatories of the Treaty of New Echota were later assassinated for treason?

Of the ten classrooms housed in the new building, two are chemistry labs while four can be combined for larger lectures with adjustable walls.

What was the name of the Native celebrity who fled France by foot after the Nazi invasion, crossing the Pyrenees Mountains before ultimately returning to North America? 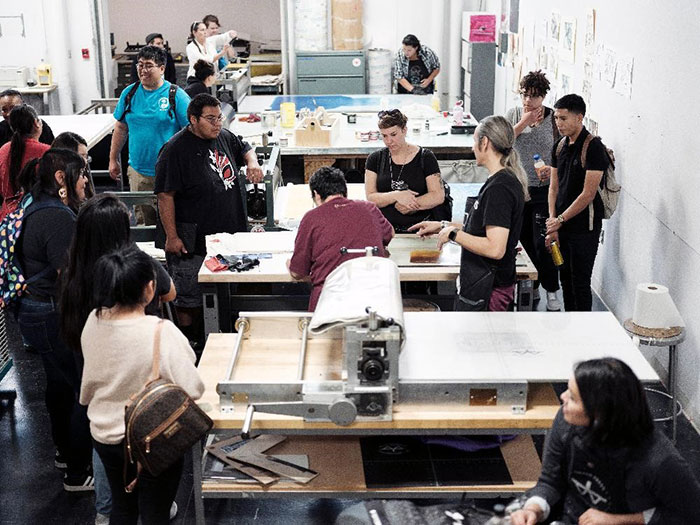 The Higher Learning Commission, the accrediting body for the Institute of American Indian Arts (IAIA), has approved the school’s application to launch a Master of Fine Arts program in studio arts.

Efforts to improve Haskell’s connectivity had been stop and go in the past. Stephen Prue, executive assistant in Haskell’s Office of the President, said Haskell was part of a grant-funded tribal college information technology audit in 2016 that was largely facilitated by the American Indian Higher Education Consortium (AIHEC). 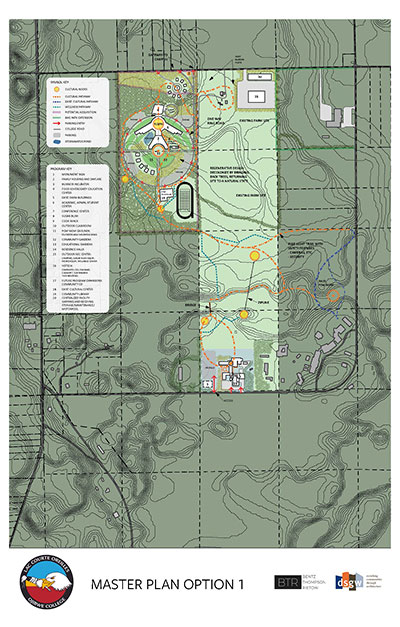 Lac Courte Oreilles Ojibwe College (LCOOC) is nearing completion on a master facility plan that will detail the expansion of its main campus as well as the development of outreach sites located on sister reservations.

How One of the Oldest Tribal Colleges in the U.S. Opened for Students During a Pandemic

For the fall semester, the college opened a few of its classrooms, but kept most instruction online. To help students adjust, the college provided loaner laptops, wifi hotspots and offered a deal on tuition. As a result, enrollment remained near last year's levels.

The post How One of the Oldest Tribal Colleges in the U.S. Opened for Students During a Pandemic appeared first on Tribal College Journal of American Indian Higher Education.

The website is designed to act as a go-between for family of missing Indigenous persons who are not comfortable reporting a missing person directly to law enforcement.